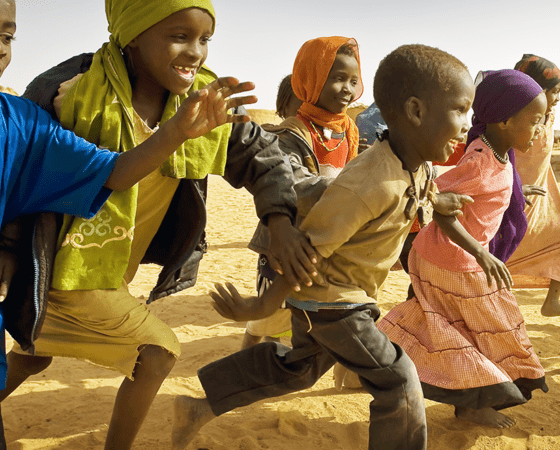 OLE partners with Travis the Translator

In pursuit of its social mission, Travis, a company creating cutting edge voice translation devices, has partnered up with the Open Learning Exchange (OLE), an organization providing learning opportunities for people in emerging economies.

When customers pre-order a Travis the Translator device for themselves, they can now donate a second device to young people participating in programs supported OLE. The donated devices will be used by OLE’s partners in countries with big refugee communities such as Turkey and Jordan. The devices will help youth in marginalized and at risk communities as they pursue critical language learning opportunities.

“Sadly, in 2017 many communication barriers still exist for those forced to live in another country. We believe that Travis will be the catalyst towards breaking down those obstacles and help create a better future. Providing an easier start in a new environment, giving people confidence through knowledge and language education allows them to contribute to society and explore their full potential,” said Lennart van der Ziel, CEO of Travis.

“Everyone has the right and the responsibility to obtain a quality, basic education and to help others do the same,” said Richard Rowe, Chair & CEO of Open Learning Exchange.

About Travis
Travis, founded in 2016 in Rotterdam, The Netherlands, has developed Travis the Translator: a pocket-sized instant voice translating device, using artificial intelligence and effortless voice recognition technology,  that translates 80 languages online and 20 offline, making a world without languages barriers a reality.

Travis the Translator will officially be launched on the international crowdfunding platform Indiegogo on March 22nd, following its exhibition at the Mobile World Congress Barcelona from February 27th – March 3rd, where it received unprecedented attention from international media.

The Travis team, consisting of 12 nationalities, believes that a world without languages barriers is possible and together they began the journey towards a global language movement that will spread throughout the world this summer.

About OLE
The Open Learning Exchange (OLE) was founded in 2007 in Cambridge, Massachusetts as a social benefit organization. OLE’s mission is to support access to high quality courses and related materials for educators and students around the world. OLE is committed to fulfill Article 26 of the 1948 UN Universal  Declaration of Human Rights which states: “Everyone has the right to education. Education shall be free, at least in the elementary and fundamental stages.”

OLE has created a software tool called PLANET – Personalized Learning Accelerated with Networked Energizing Teams. PLANET is a content, course and student management toolset that enables personal learning programs anywhere in the world. PLANET has been shown to be highly effective in both formal and non-formal settings including refugee camps.  The OLE makes possible the delivery unfettered access to a quality basic education.