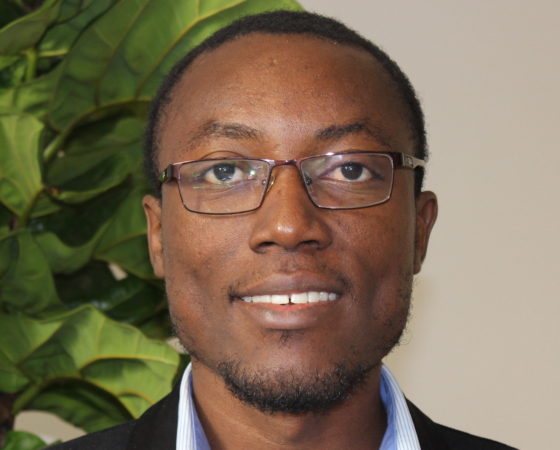 Mr. Leonard Irenous Maximus Mensah is a software developer for OLE International. Until 2016 he was the ICT Genius of OLE Ghana. He led in the technology development efforts of OLE and had been largely responsible for all the technological advancements made in the platform for deploying Ghana Reads. His capabilities include: Creating and Managing Database such as the Couchdb, Programming in languages including but not limited to Java, C Sharp, HTML,CSS, PHP Language, Computer Repairs (Hardware), Graphic Designing, Computer Networking, Video capturing and Editing, Professional use of Microsoft Word, Excel, PowerPoint, Adobe After Effect, Dreamweaver and Photoshop. He also holds an Advanced Diploma in Software Engineering from Aptech University College, Mumbai, India.